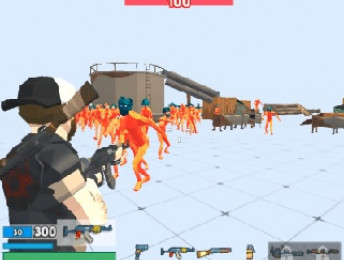 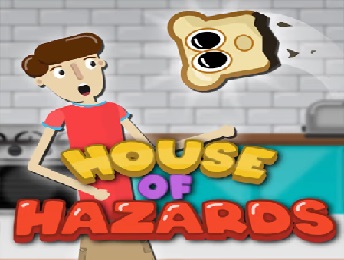 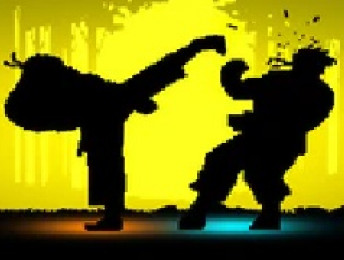 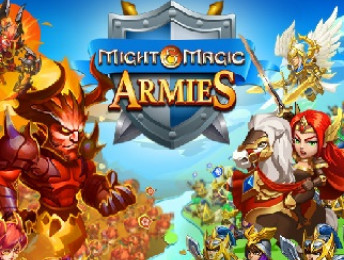 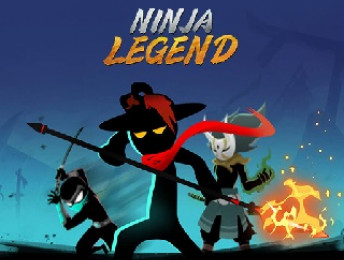 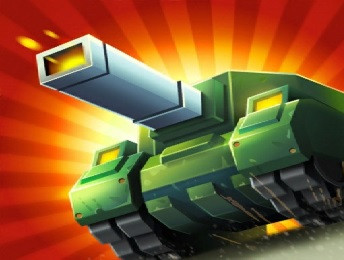 Stickman Battle Fight Warriors is one of the best stickman action games. With ragdoll physics gameplay, use your weapon to battle and take down the opponents.

The objective of each stage is to pass through several obstacles in the form of stickmen appear to reach the finish line. Stickman will attack you with swords, oversized boxing gloves, guitars with deadly musical notes, and more lethal weapons. You should attack them rather than hopelessly sprinting for the finish line.

In this game, there is no separate assault button. Instead, you move your character's arms in various ways, hoping to get something right. Some weapons are easier to use than others. 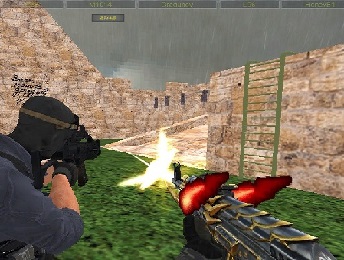