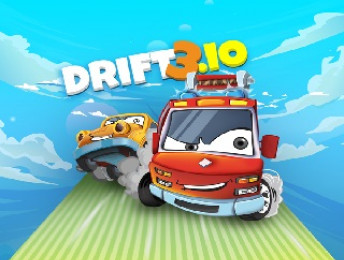 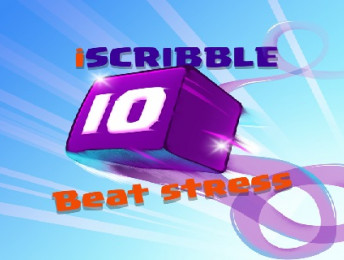 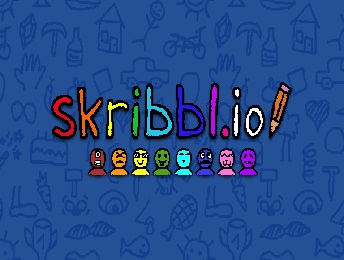 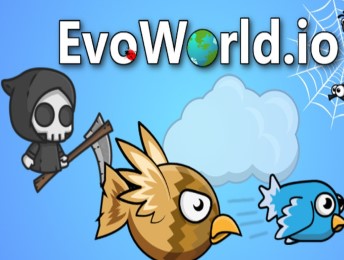 Discover now the most outstanding and attractive Krunker io shooter. Control the character to destroy all other players present on the area to win the top 1 in the game.

Under the massive architectural space of the game, you will fight all the other players from different parts of the World. The game is serious competition between you and all other players. The game is played at a fast pace, you need to be flexible in every move and collect weapons to destroy your enemies, avoid fire and shoot hard to take down your enemies with clear precision. The game is quite similar to famous familiar games like PUPG, Counter-Strike. But Krunker io also has more features and highlights with different classes, weapons, and maps.

Main classes
Before you fight, you may choose from 11 different classes, including investigator, stoner, agent, runner, Bowman, and hunter. Each class has its own distinct appearance and attire. Each character also has their own primary and secondary weapons. For example, the triggerman is armed with an assault rifle and a pistol. Choose a class that best fits your playing style, or master all of them.

Main weapons
In addition to the many classes, this game features a vast selection of weaponry. Among the dangerous weapons offered are assault rifles, sniper rifles, shotguns, revolvers, and even akimbo uzis. Weapons might be evenly distributed or have a disproportionate amount of power. Sniper rifles, for example, have a large range and a lot of ammo, but they require pinpoint accuracy to be effective.

Map
Map Krunker io hosts a vast number of maps created by both game developers and enthusiasts. Users can submit their own map designs, resulting in hundreds of possibilities. The map creators' creativity is astounding. You can explore everything from volcanic lava landscapes to ancient Aztec temples.

The game is developed by the manufacturer to play on web browsers, on the famous operating systems iOS, Android can be downloaded and played online. Discover this hot, trending game right now! 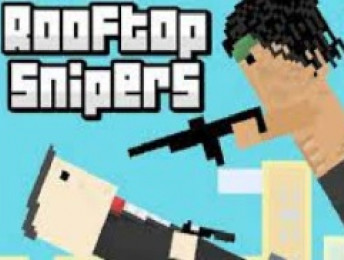