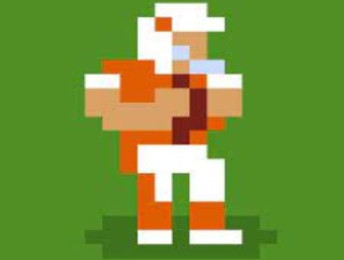 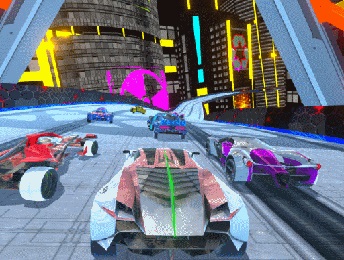 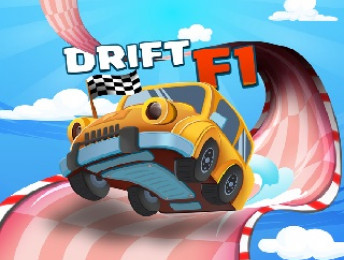 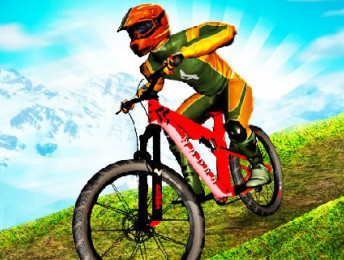 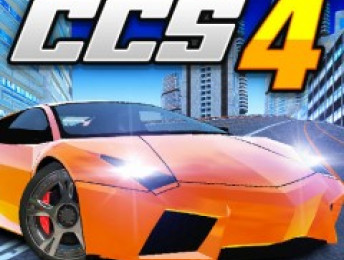 Speed Boat Extreme Racing is a racing game where you will drive a high-speed boat. Would you like to join in the extreme race is with the super speed boats.

There are five different speed boats in the game, as well as six different racing levels and a large free drive and stunt zone. The game may be played by one or two players. Three of the speed boats will be locked at the start of the game. These boats may be unlocked through competing in two-player or single-player racing modes. Each boat has its unique characteristics, such as steering capacity and maximum speed. You may drive your boat anyway you like on a free drive map, and you can perform risky stunts such as jumping over ramps and flying above the ground. Call a friend to join you in this exciting two-player speed boat race game. 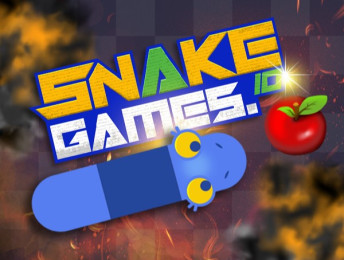